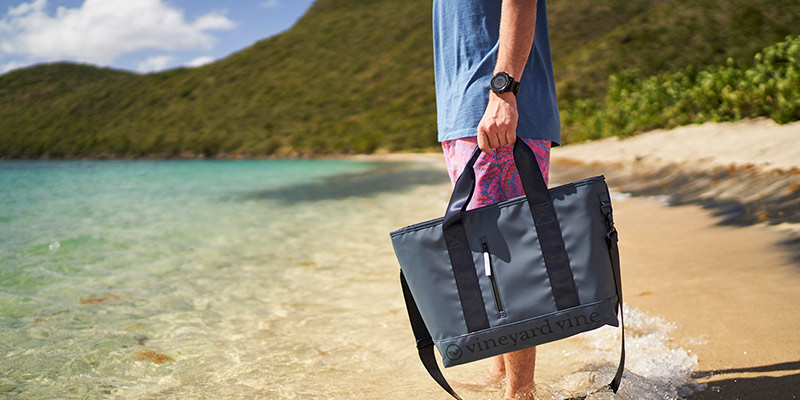 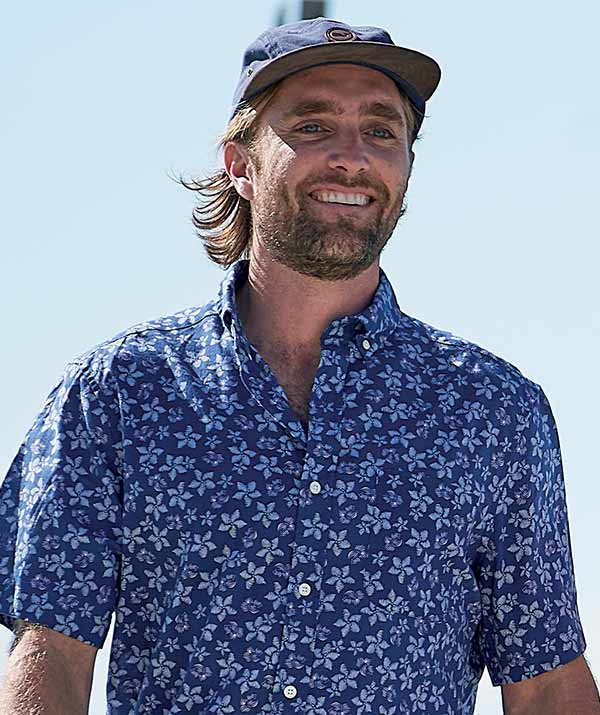 A 50-day kayak trip up the Baja peninsula

On my bucket list now is to connect with the people who have made a profound impact on my life. I want to have adventures with them, do something that we haven’t done before. I want my footprint on the planet to be something that is seen as a positive.

Baja is a place that has long been on our bucket list. It’s not New England, the Caribbean or the Keys, but it’s beautiful and rugged, with desert vistas, ocean-carved rocks and a sky as blue as the water.

When we thought up a trip to Baja, we knew just the guy to talk to—our friend Rhett Jacobi. Rhett has been outside since he was a kid. “The outdoors have been a part of my life since before I have conscious memories,” he told us. “My parents wanted us to explore, be capable and be familiar with the outdoors.”

Rhett has adventured up and down the West Coast and throughout Baja—an area he knows like we know the Vineyard—with his family and his girlfriend, Kendall. “I’d say my biggest adventure to date was a kayak trip with my dad,” he told us. “We paddled the length of the Baja. It was about 1,000 miles and took us 50 days. That was the most committing adventure—the most thrilling, the most potentially dangerous, the most audacious idea.”

Rhett is also, as luck would have it, the brother of Jarrod Jacobi, who, a long time ago, worked with Shep on the floor of the NYSE. “Something my brother taught me is that it’s easier to make time than it is to find it,” Rhett told us. “I think that’s a really valuable lesson. You have to put forth the commitment that whatever you want is a priority, that you’re willing to pursue it.”

We’re going to commit to coming back to Baja. We’ve got more exploring to do. 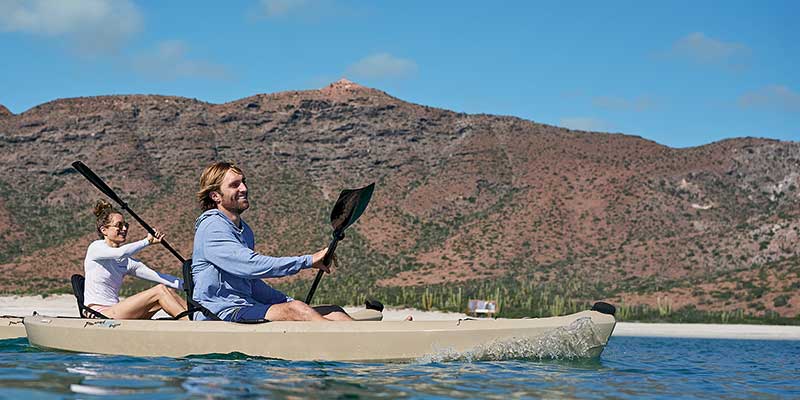 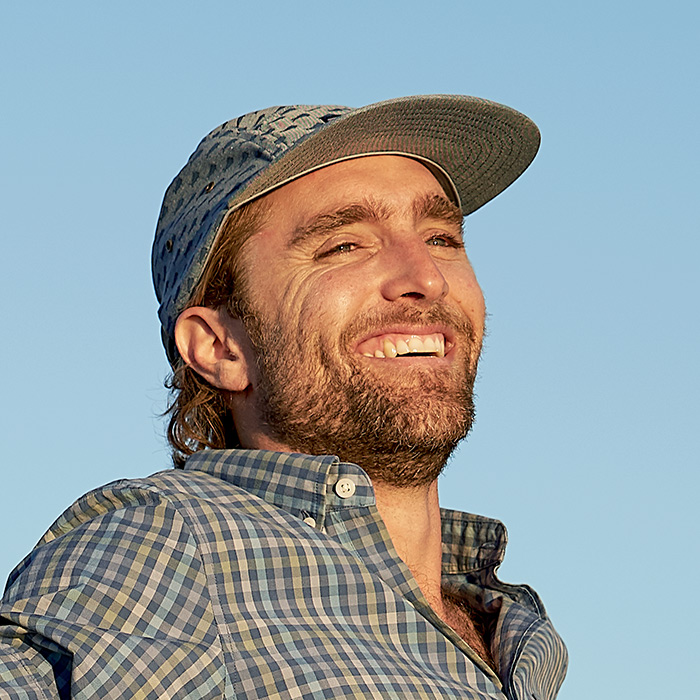 "My Every day should feel this good moment is waking up in the morning with a good cup of coffee, maybe a bike ride or a run or a dawn patrol surf session. I think it’s important to find something I’m excited about every day." Rhett Jacobi 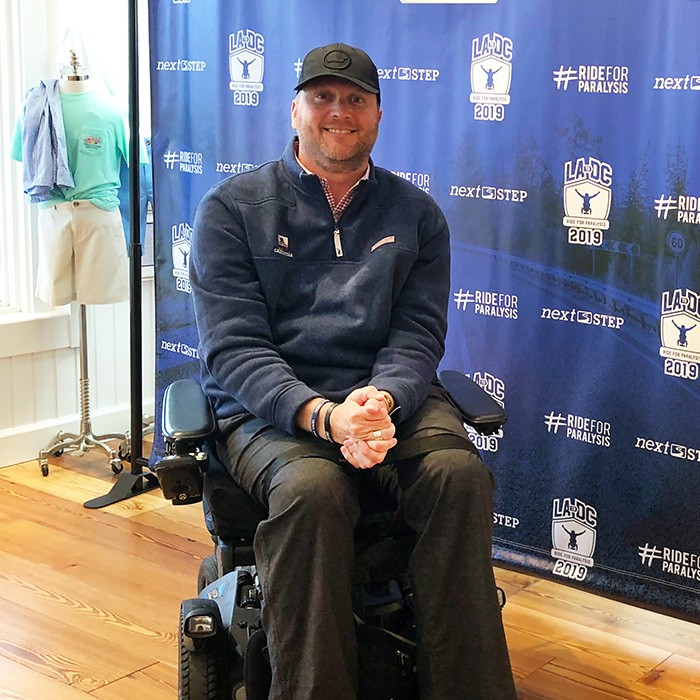 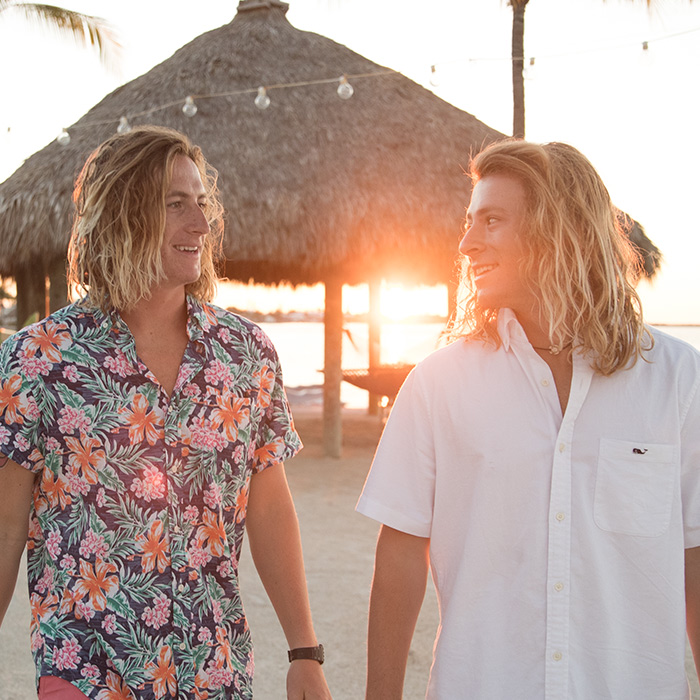