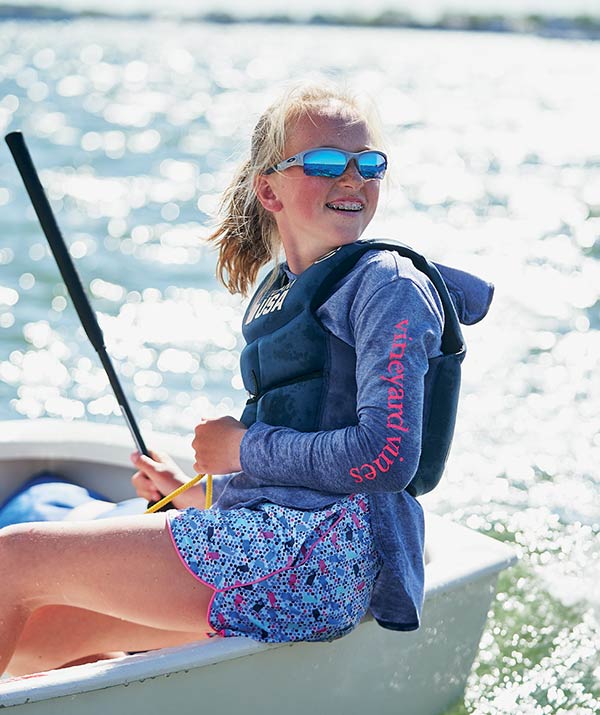 “I sail an optimist, which is almost 8 feet, only one sail, one person. I started sailing in it when I was 7 years old!”

“Some places you go sailing, it’s not that great for wind,” Samara Walshe told us one breezy afternoon in Stamford, CT. “Sometimes it’ll be really windy and then it’ll die out, or the wind might be super shifty. My two favorite places to sail are probably Mar Del Plata in Argentina and St. Thomas in the U.S. Virgin Islands. They both have a pretty consistent breeze every day. Also, for me, I really like waves and swell, and both of those places have pretty big swell. Since I have such a small boat, it makes it seem like the waves are a lot bigger, and going up and down on them is really fun.”

Named Top Sailor in the 2018 Optimist Girls National Championship at 12 years old, our friend Samara Walshe is taking the sailing world by storm. Her love of this adrenaline pumping sport came from practicing with her brothers over the summer. “I learned how to sail on Martha’s Vineyard, at the Edgartown Yacht Club,” she told us. “My brothers started sailing there in the summer, and then I started sailing, and I really liked it, so I started sailing with a more competitive team, and then I just got better and better and went to different regattas.”

Now Samara is ready for a new adventure—she’ll be going to boarding school in China in the fall, and will spend a few months training with the Chinese national team. But winning massive regattas, learning new languages and globe-trotting aren't the only back-to-school plans for Samara. She’s pretty stoked to meet new friends and learn a few sailing words from her global classmates.

“I like meeting a ton of people from around the world, it’s fun having friends from so many different places.” - Samara Walshe

Whether she’s learning the ropes with her new sailing team or hanging in Martha’s Vineyard when she gets back, Samara is ready to make waves this school year. 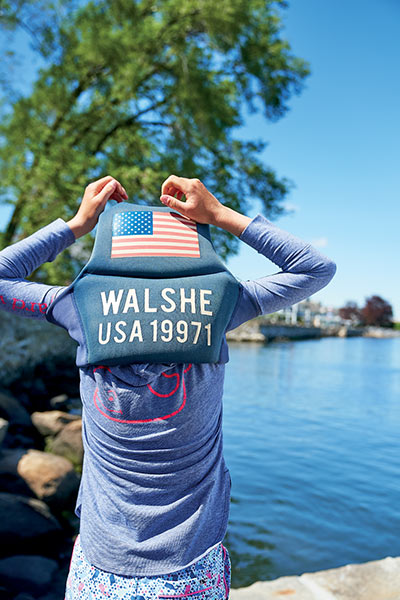 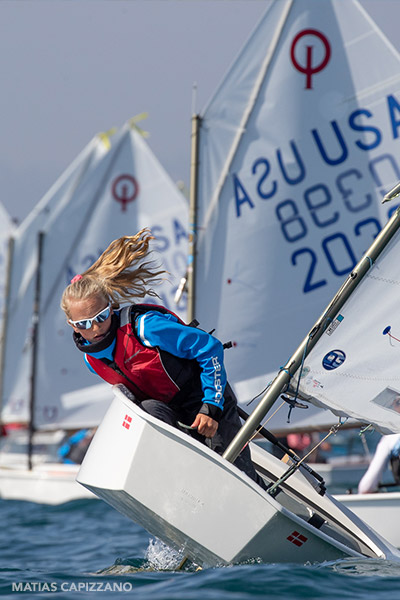 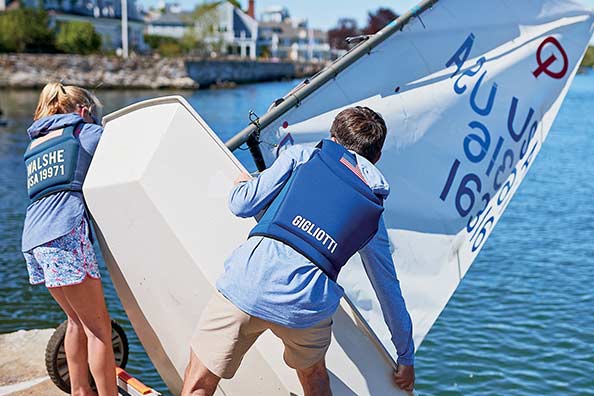 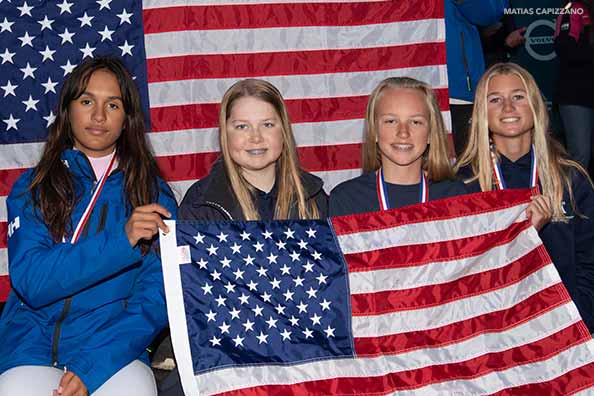 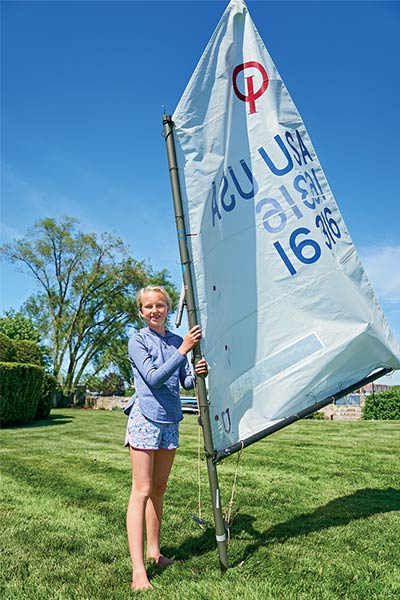