Beginning in February and continuing throughout the year, we’re amplifying voices from the Black Community—entrepreneurs, artists and members of the vineyard vines family that inspire us every day. Additionally, we are continuing our support of the NAACP, which is celebrating its 112th year of operation. If you would like to support in your own way, you can do so here.

History In The Making: Stories and Storytellers 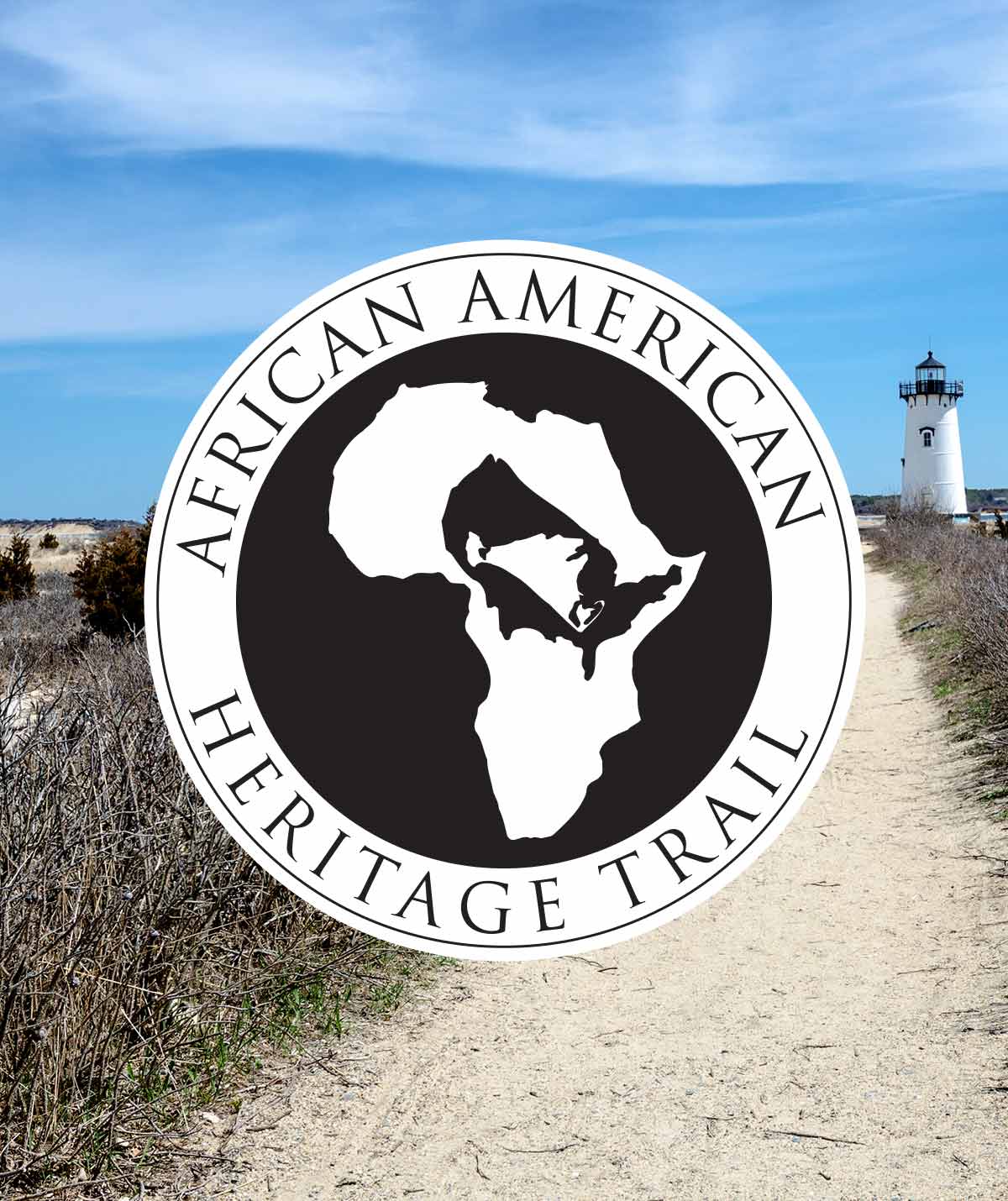 We want to start our celebration of Black History Month by shining a light on an organization near and dear to our hearts—the African American Heritage Trail of Martha’s Vineyard. Founded on the Vineyard in 1998 (just like us), the organization’s mission is to educate the public on the Black community’s rich history on the island, which has hosted some of the nation’s most prominent African Americans, from Frederick Douglass to Senator Edward Brooke to former President Barack Obama.

“Did I visualize a nationally known and recognized organization when we started the Heritage Trail? Of course not,” said Dr. Elaine Cawley Weintraub, co-founder of the African American Heritage Trail. Originally from Ireland, Dr. Weintraub started her career on Martha’s Vineyard as a history teacher at Oak Bluffs School. During a field trip, a conversation with one of her students inspired her to create the organization. “We were touring a campground, talking about the settlers that had come to the island to escape religious persecution. One of my students asked where all of the black people were at that time, and another student replied ‘they weren’t here, they just came on vacation.’ And that was a moment for me, more than an ah-ha moment. It was a moment where I realized that no one was celebrating this history, and that I had better do it.”

Working with Carrie Camillo Tankard, co-founder of the Heritage Trail and vice president of the Martha’s Vineyard chapter of the NAACP, the two came up with an idea. “We thought if we could have four sites with plaques on them, then anybody just walking their dog would learn some African American History. But, we had no money,” Dr. Weintraub said. “Oak Bluffs has a very large African American community, especially in the summer, and they tend to be a very well-educated, well-positioned community. So once we started talking to people about what we were doing, we received a lot of support.”

For Dr. Weintraub, the most important thing is, and always has been, educating the public on the history of the island’s African American community. "The Heritage Trail is all about stories. I think stories are what bind us all together, how we make sense of the world,” she told us. “I’m not from America, so when I got here I didn't have that knowledge of the deep-seeded issues that we’re seeing everywhere right now. I learned a lot through my work."

"There were so many places that didn’t allow African Americans—hotels, bars, busses. To have a place where you feel a sense of ownership, a feeling that you actually belong somewhere, is powerful. And for many people, that’s what Oak Bluffs was, and is," Dr. Weintraub said. "That’s our mission: to make sure this history will never be lost or disregarded again."

Learn more about the African American Heritage Trail of Martha’s Vineyard, including tour information, upcoming events and how to support the organization, at mvafricanamericanheritagetrail.org. Read more 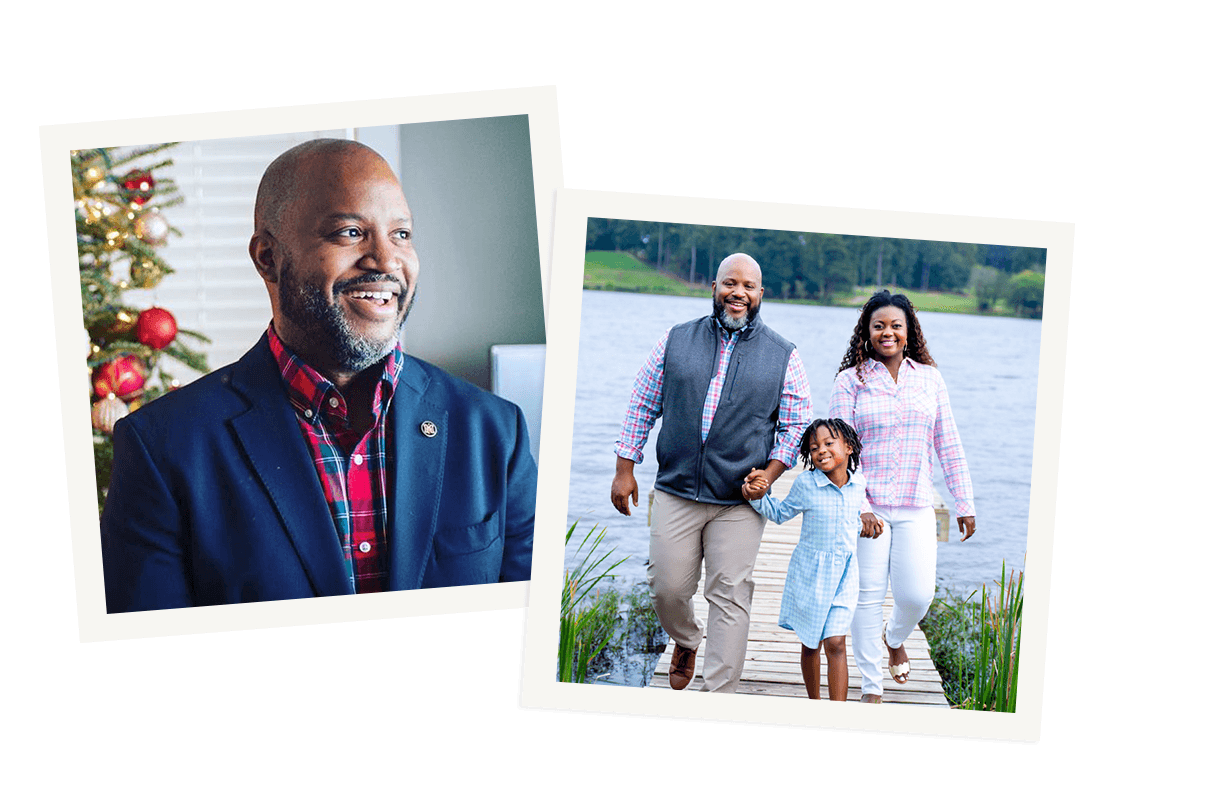 A father, photographer and Senior Director of Content Marketing Strategies at Morehouse College, Joe talks to us about the role of Historically Black Colleges & Universities in our current cultural and political environment, what Black History Month means to him and, of course, movies. 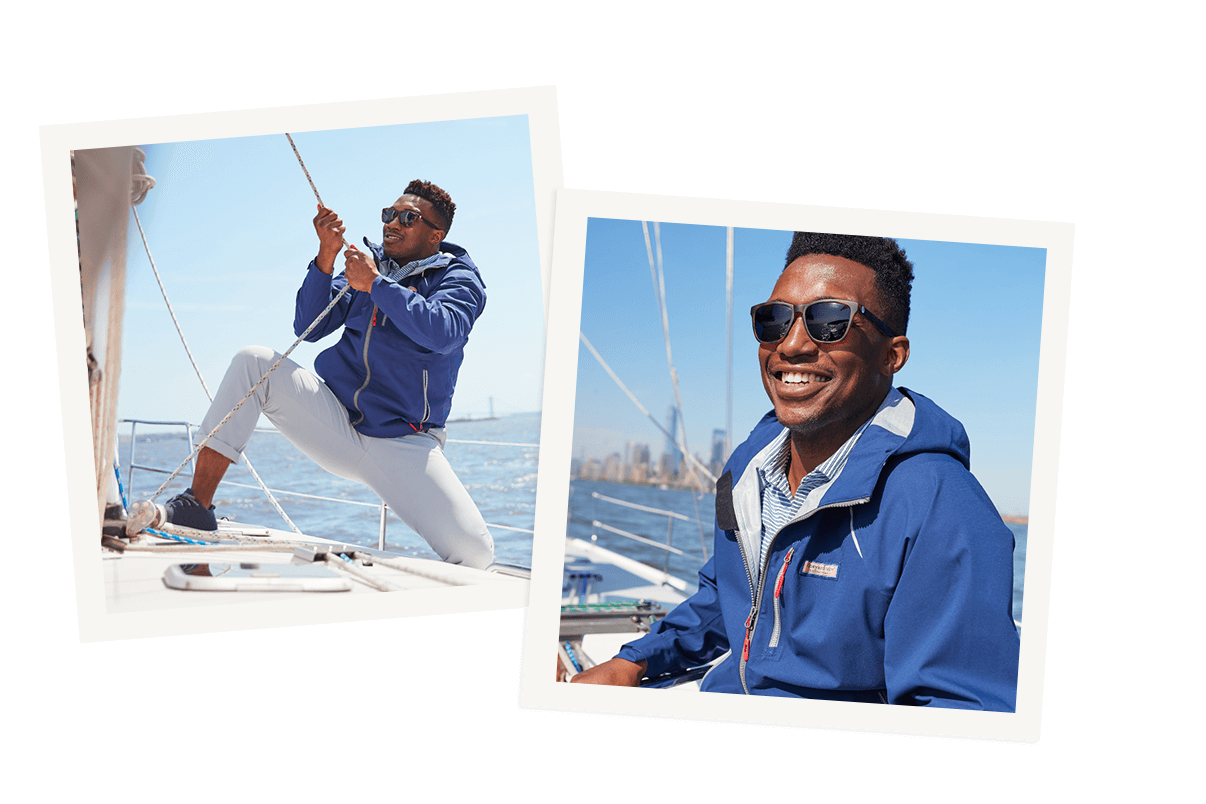 A marketing & advertising communications director and sailing captain living in New York City, Andrew tells us about advocating for inclusion in the workplace and the power of cultural representation at home and abroad. 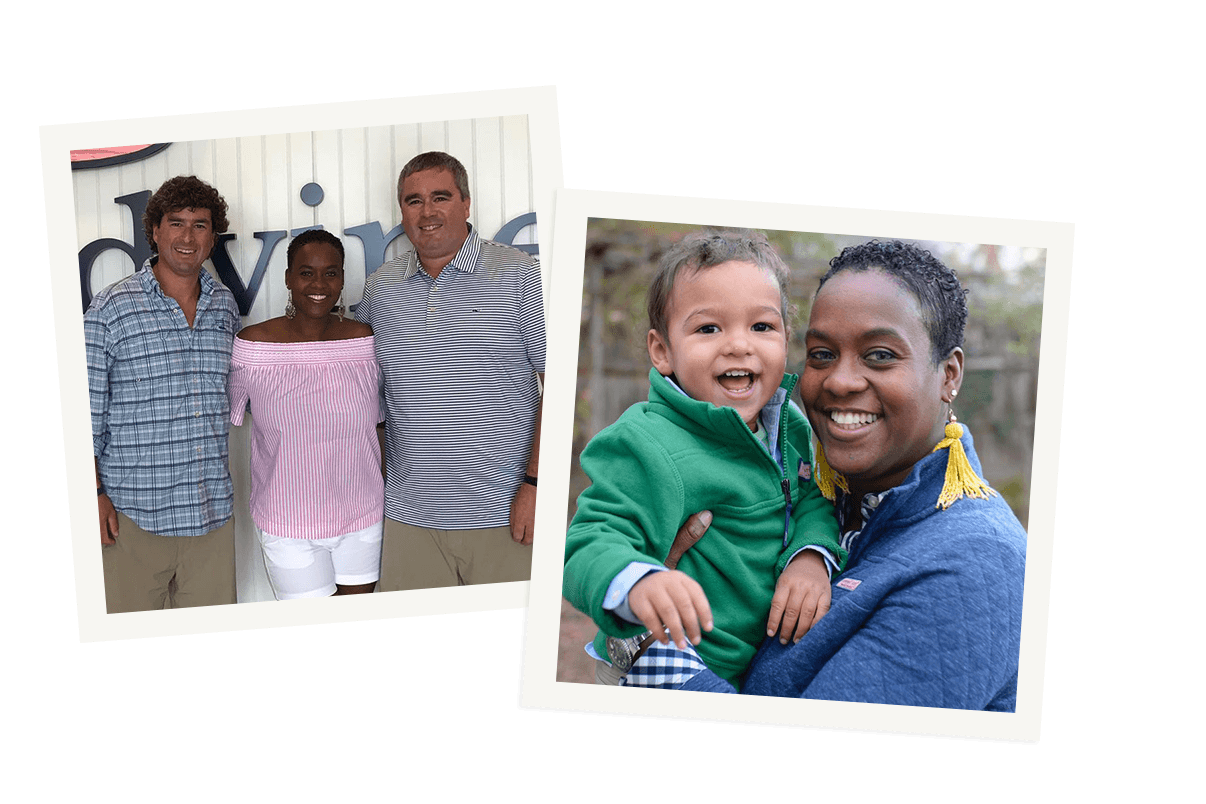 A mother of two and a Detective in the Boston Police Department, Renisha shares the challenges black women face in the workforce, what it was like to watch Kamala Harris being sworn in with her young daughter and what the folks in Boston think of Tom Brady these days. (Spoiler, they still love him.) 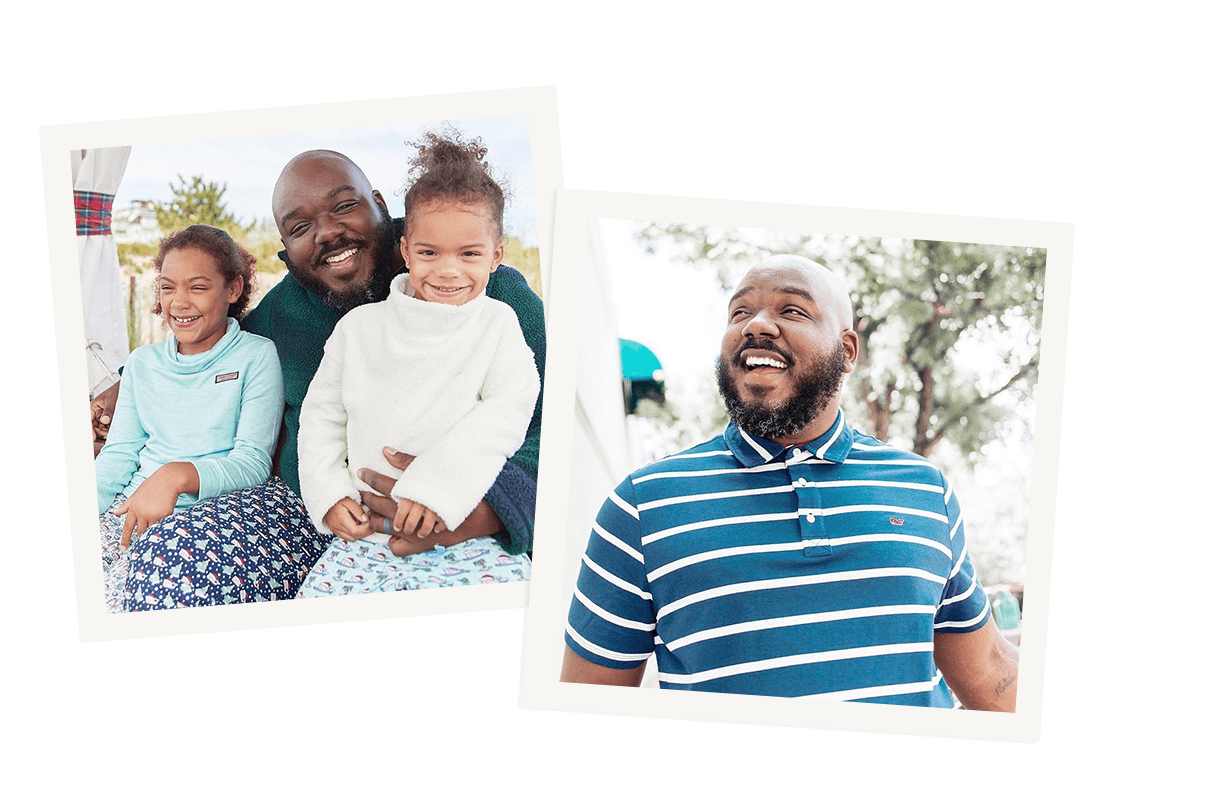 An author, model and advocate for male body-positivity, Kelvin talks to us about some of the challenges young black men face today, how he’s been staying positive during a tumultuous year and the influential role of black culture in men's fashion.