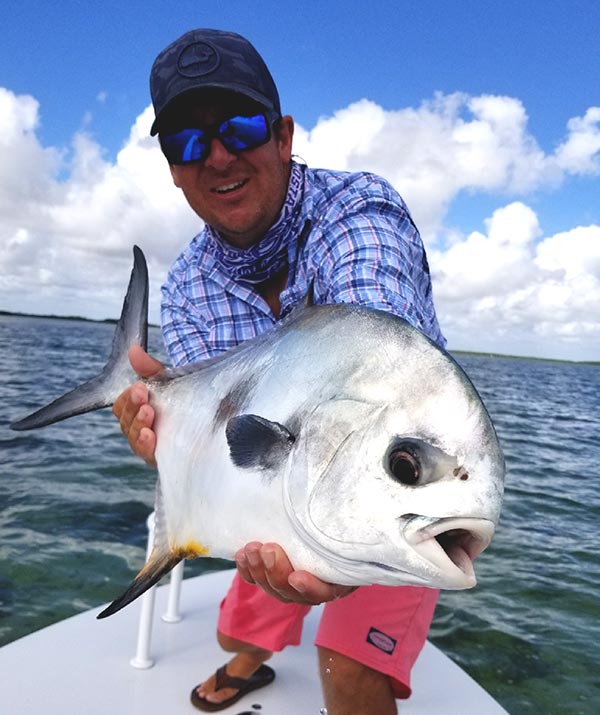 Hobos, The Old Tavernier and Ziggy's

The Islamorada Beer Company, Sharkeys and the Caribbean Club

The Sandbar (depending on the tide)

Riding in after a great day of fishing. Simple as that.

Captain Jesse LeBoeuf and his wife, Mallory, are basically family here at vineyard vines. And for good reason—Jesse is Shep’s captain. “I got introduced to Shep about 6 years ago,” Jesse says. “We started fishing a few times a year, then 50 days a year, then it was 100 days a year. Before I knew it, I was his full-time captain.”

For Jesse, fishing and the water has always been his world. “I’ve been on, in or near the water my entire life. I used to drive my boat to elementary school back in the day. I was obsessed with fishing at a young age,” he tells us. “I’ve got a memory of photos that goes for decades. I’ve had days in the Everglades catching double-digit tarpon over 100 pounds on the fly. I’ve caught a Grand Slam offshore in North Carolina, where we caught white marlin, blue marlin and sailfish. I’ve been up in the tower and watched a hundred sailfish go to town on a bait ball, frothing the water off Isla Mujeres. I’ve had days off Cape May, when the ocean is running 15-foot swells and you’ve got 20 white marlin tailing down sea. If it swims, I’ve caught it.”

Jesse and his friends truly live for time on the water. Whatever it is, they’re getting out there and getting after it. “We work hard and we play harder,” Jesse told us. “My buddies and I, whenever we get a chance we’re always out on the water. We’re not the type to sit on the couch and do nothing. We’re either going backcountry fishing or camping in the Everglades or just cruising. Whatever it is we’re typically on a boat.”

Then there’s the Sandbar, the tide-dependent best place to be on the weekends. “We love going to the Sandbar on Sundays and kicking back,” Jesse says. “Shep came out there with us after Mallory and I got married. It was a blast!”

Whether he’s putting Shep on the fish, or helping to teach Shep’s kids proper casting techniques, Capt. Jesse lives the Good Life day in and day out. “We’re just trying to enjoy life,” he told us. “That’s about it.”

Now Capt. Jesse has dropped anchor and is settling down a bit. “I’ve been tournament fishing for pretty much the last 20 years and I’ve got to experience some cool stuff doing what I did,” Capt. Jesse told us. “Now I’m married and slowing down some. I’ve laid off the travel a little bit, but I really can’t complain. Shep and I just keep on fishing. It’s been a good time!” 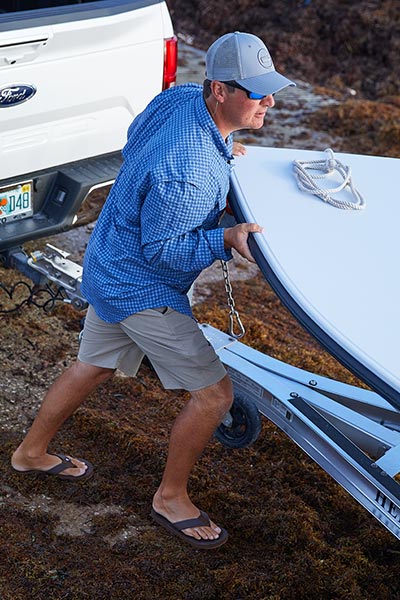 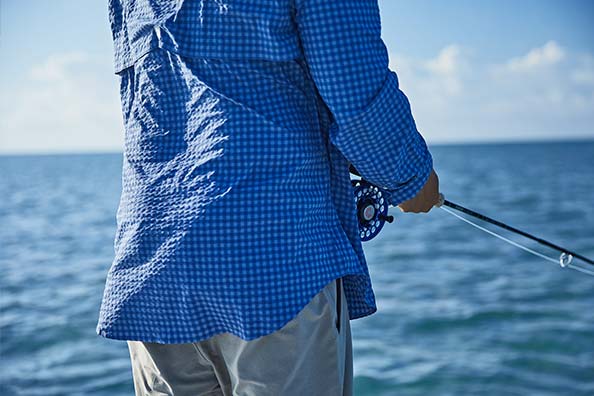 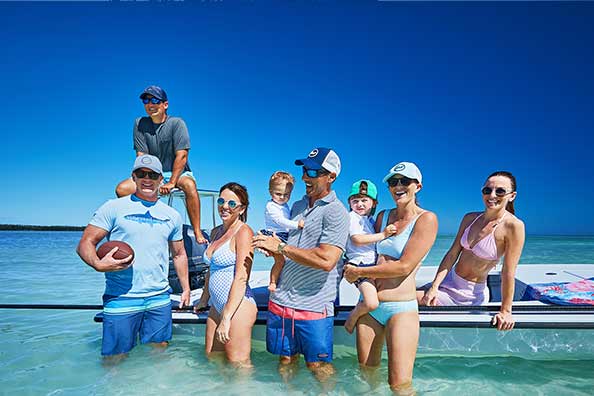 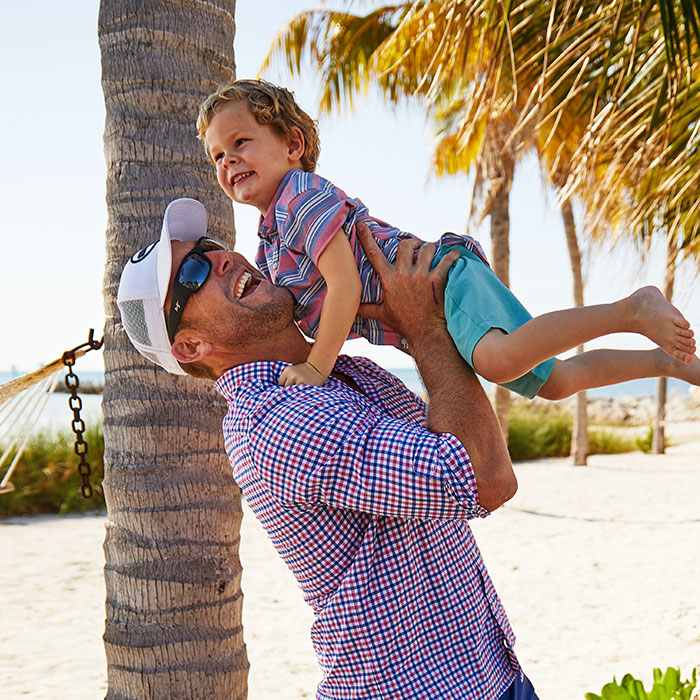 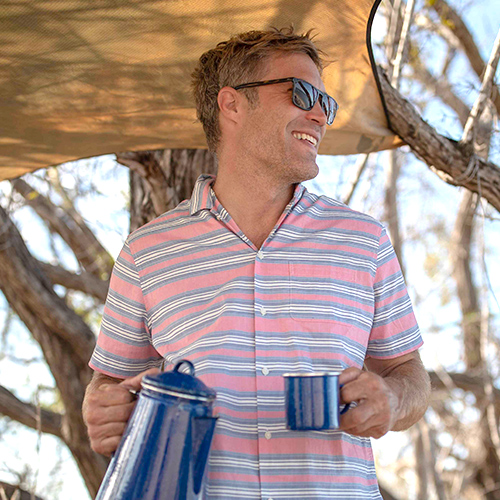