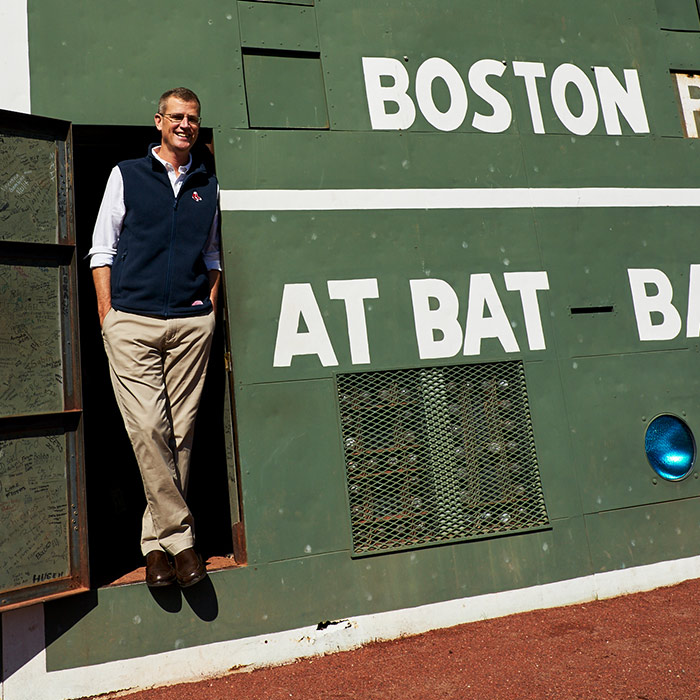 "It’s baseball, Fenway Park, and Boston—rain or shine, walking onto the field with views of the Green Monster never gets old"

Growing up in Boston can be summed up pretty easily—you gotta love the Red Sox. For Sam Kennedy, growing up meant going to the game at every chance he could, with anyone who was willing to tag along.

Sam became the CEO of the Sox in August 2017, and now he’s focused on honoring Fenway Park’s long history of over 100 years. For him, it’s the “heartbeat of the city,” the kind of tradition that has to be preserved for future generations. And that’s where we step in!

We’ve been longtime fans of the Sox, and it turns out Sam has been a long time fan of us. Talk about a home run! Introducing the whale to Fenway just seemed to make sense. After all, we both are all about creating communities that bring people together. 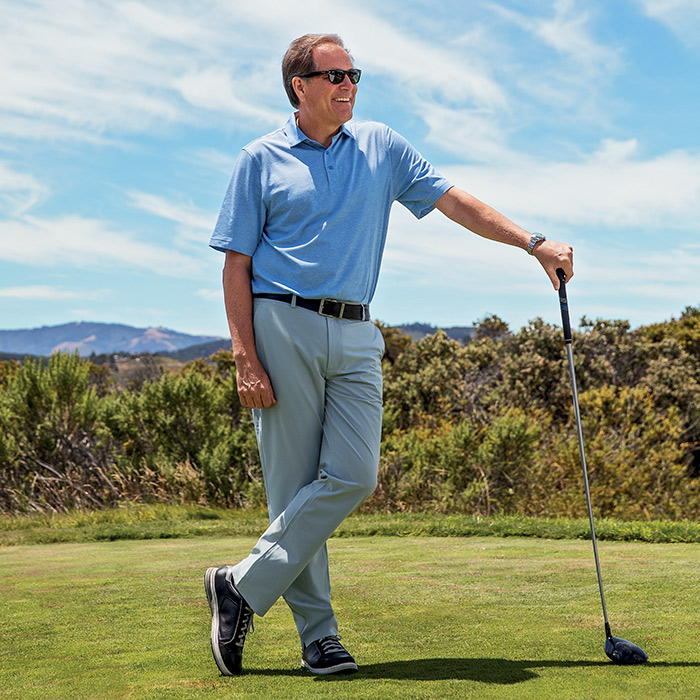